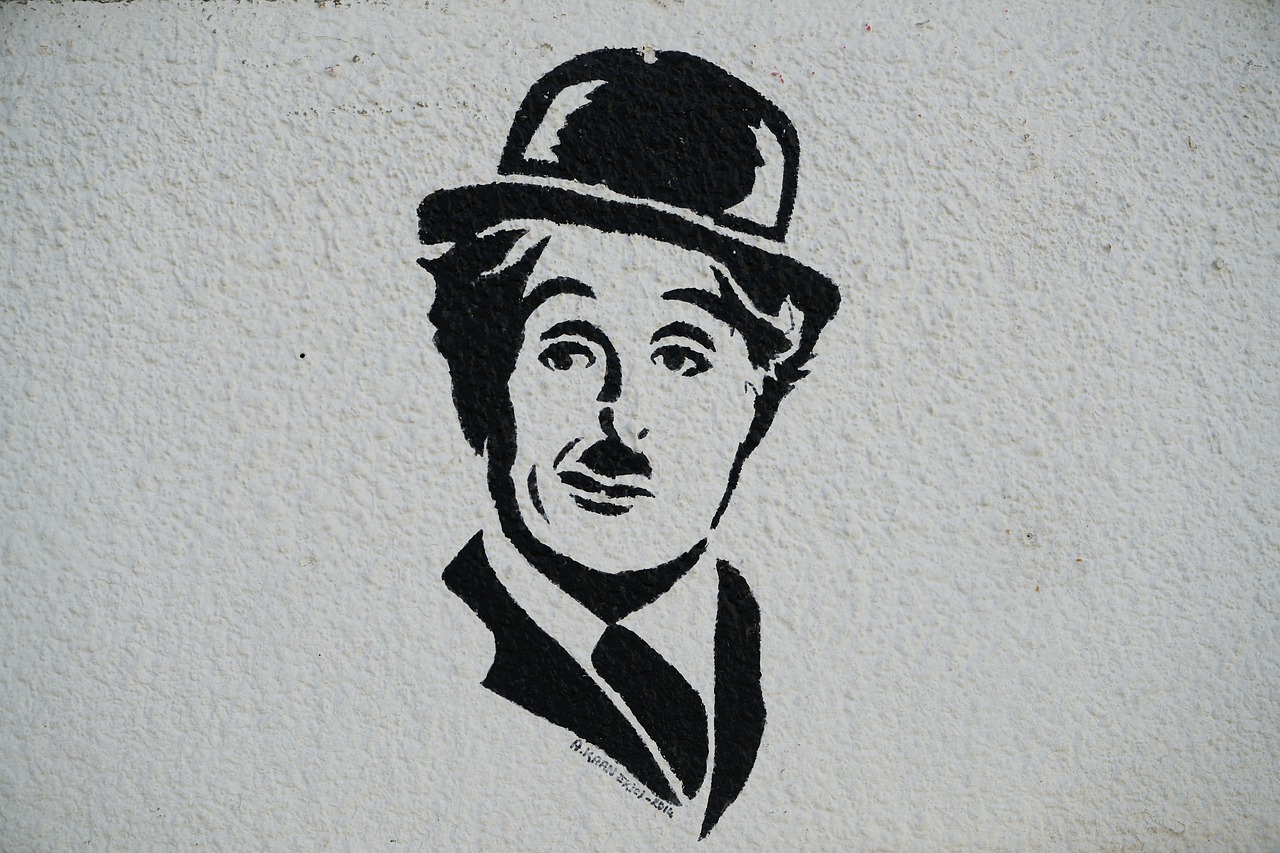 Until the 1930s, almost all movies were silent. Audiences couldn’t hear the characters, so the action was more important than words. Sometimes spoken conversations were written on screen, in ‘intertitles’. Many of these movies were very visually detailed, and very expensive to make. They used advanced special effects, which had been invented for stage-plays. By 1932 almost all movies had sound. Movies that you could hear, as well as see, were called ‘talking movies’. Silent films are still watched and enjoyed these days. Many movie directors study silent films to learn how to edit pictures to tell a story. 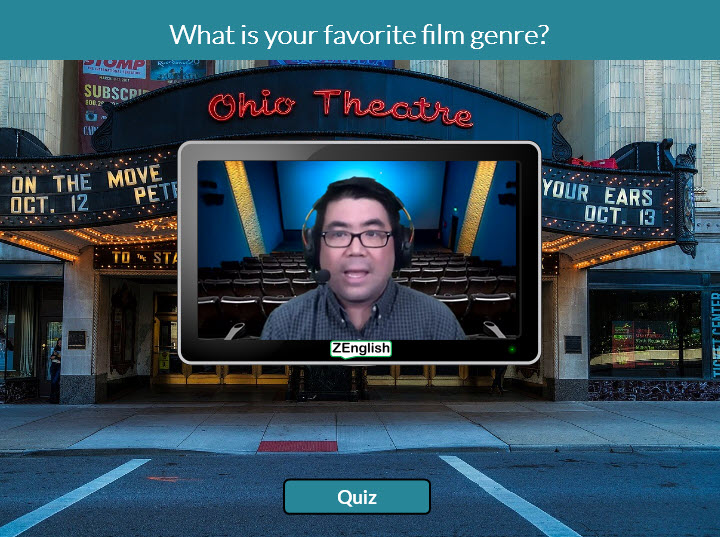 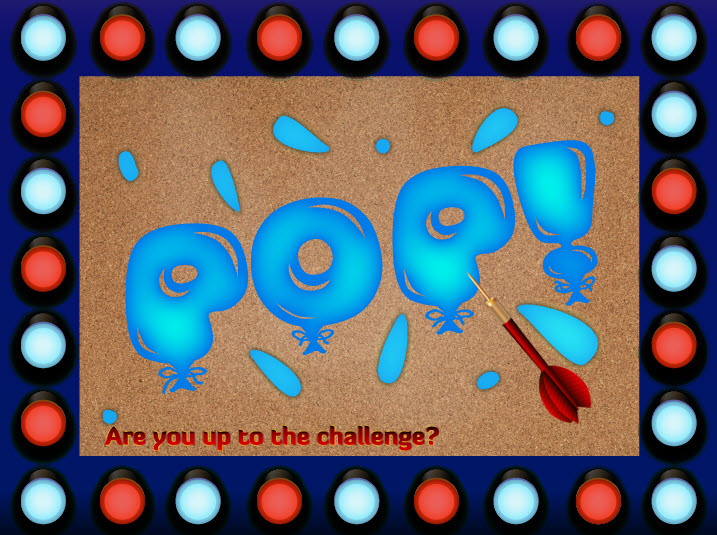