Food-poisoning can be a serious issue. Bacteria such as E. coli can cause severe liver-damage and even death. Poor hygiene in kitchens or factories can leave foods vulnerable to infection, and badly-cooked food can transmit the infection to humans.

Some foods are particularly prone to food-poisoning. In the UK, many people are suspicious of oysters because they have a reputation for going bad. Some people dislike barbecues because the meat can be dangerous if it isn’t cooked through. For the same reason, many people prefer not to re-heat pork or rice. Take care what you eat, and how it’s cooked! 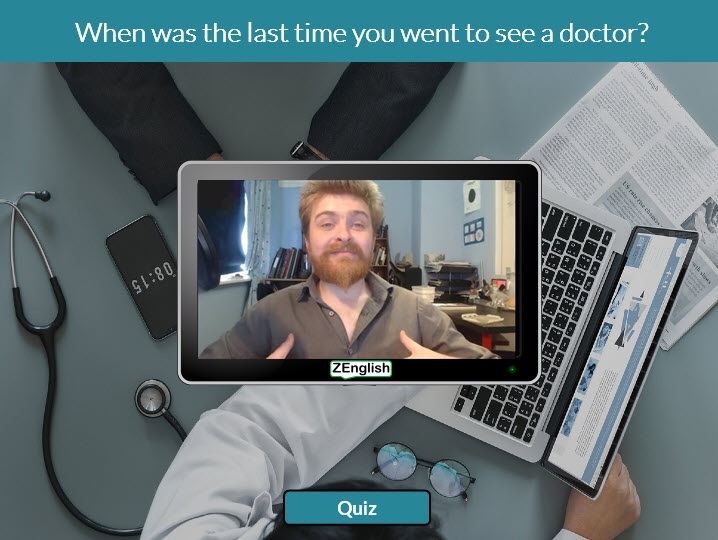 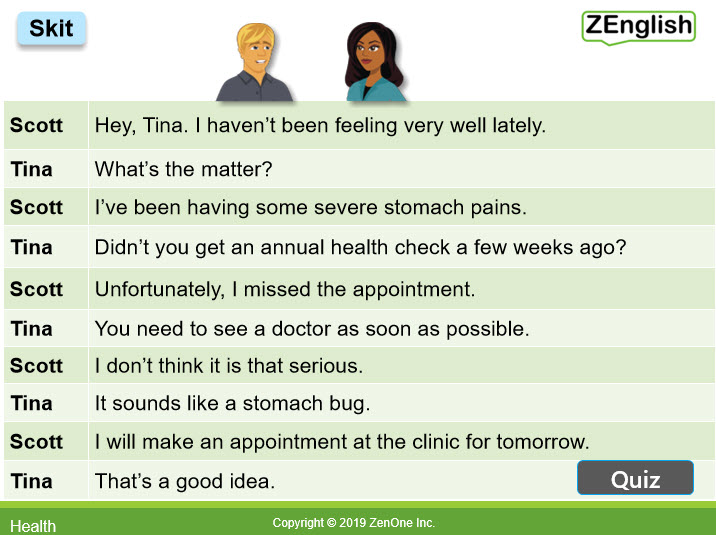