The kangaroo is the symbol of Australia. These animals hop instead of running, and kangaroo mothers often carry their young in their pouch – a sort of pocket on their stomach. They’re attractive animals, but they can be aggressive.

Australia’s other most famous animal is the koala. Some people inaccurately call koalas ‘koala bears’, but they aren’t really bears; like a lot of Australian animals, koalas are marsupials – the same as kangaroos and wombats. Koalas are very cute, but don’t get too close, as many carry infections, which they could pass on to humans. Not as cute as you thought! 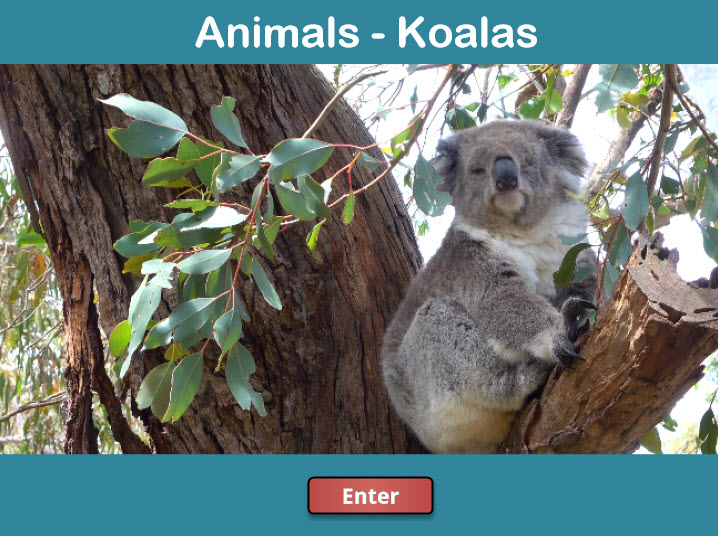