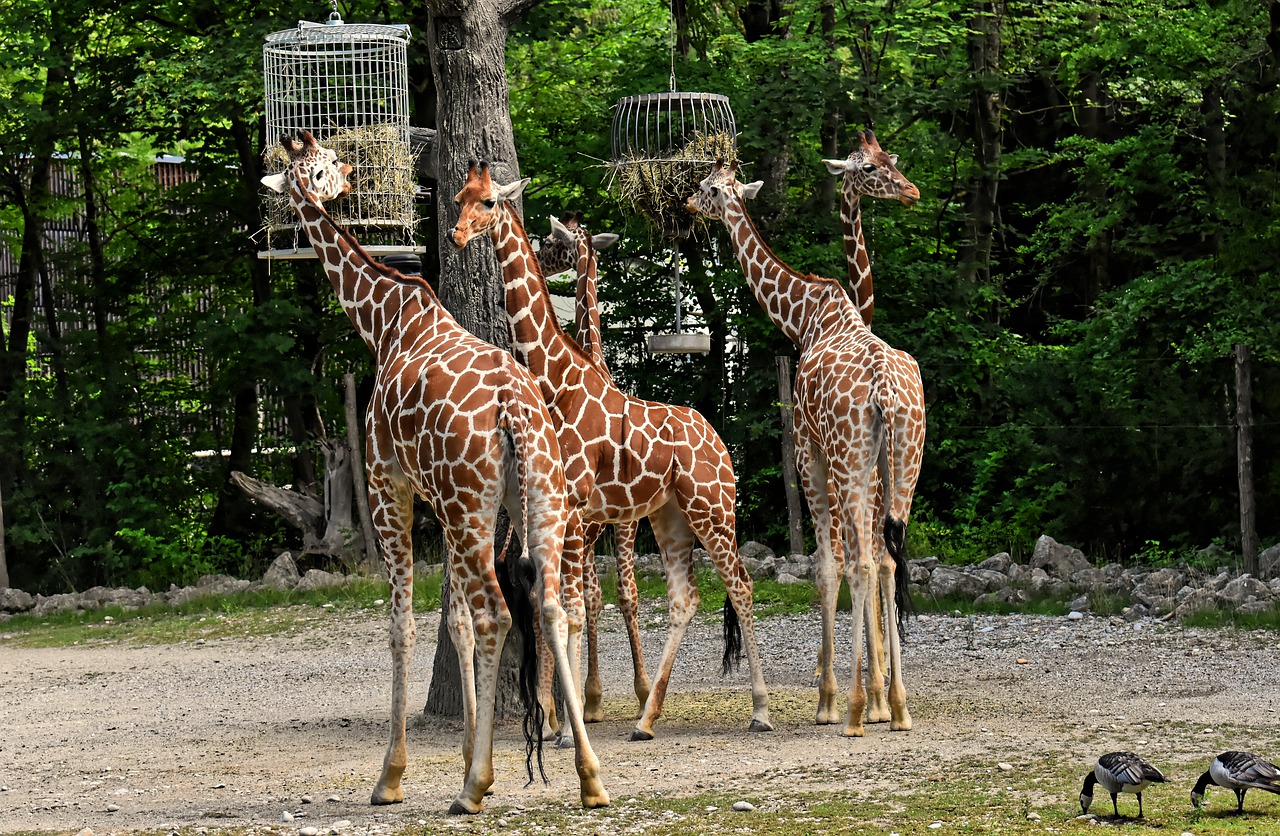 Menageries were the first zoos. They were collections of animals kept by royalty to show off their wealth.

The oldest known menagerie was in Egypt in 3500 C.E. The world’s first modern scientific zoo opened in London in 1847. The oldest zoo in Japan opened in Ueno in 1882. Originally, zoos just put animals in small cages, and animals were mistreated.

Now zoos try to copy the animal’s natural habitat and diet as closely as possible. They care for the animal’s wellbeing. Zoos today have over 6,000 species of animals, with over 750,000 animals in total. 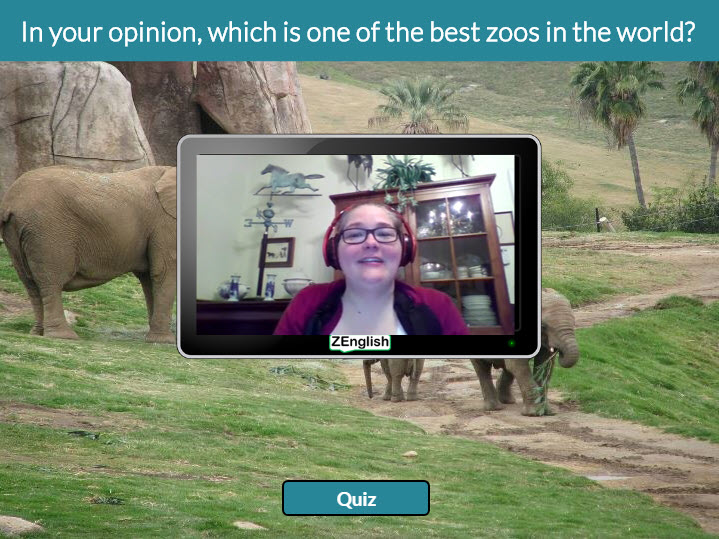