Rally is an interesting global motorsport which dates back to 1894! It differs from other racing (like Formula One) because of its differing terrain as well as its different driving skills. Where Formula One drivers attempt to take the best ‘line’ around a corner, a Rally driver will often attempt to slide their car around a corner in what is known as ‘drifting’. Rallying does not involve driving with other cars at the same time but instead competing to get the fastest time over many ‘stages’ 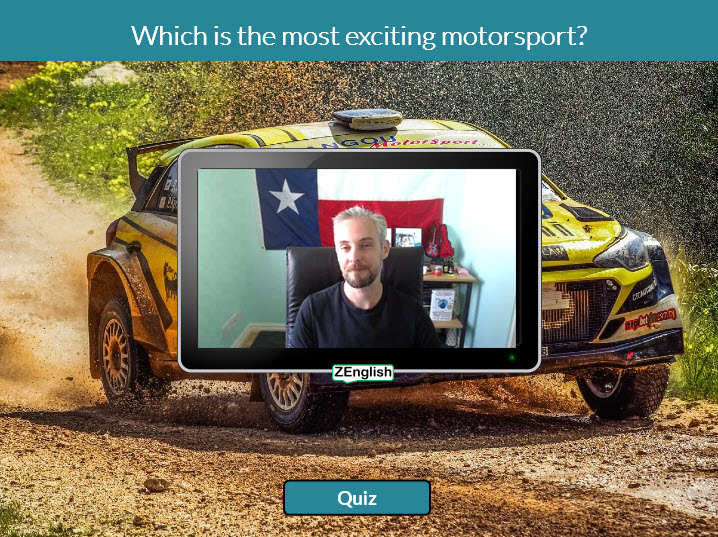 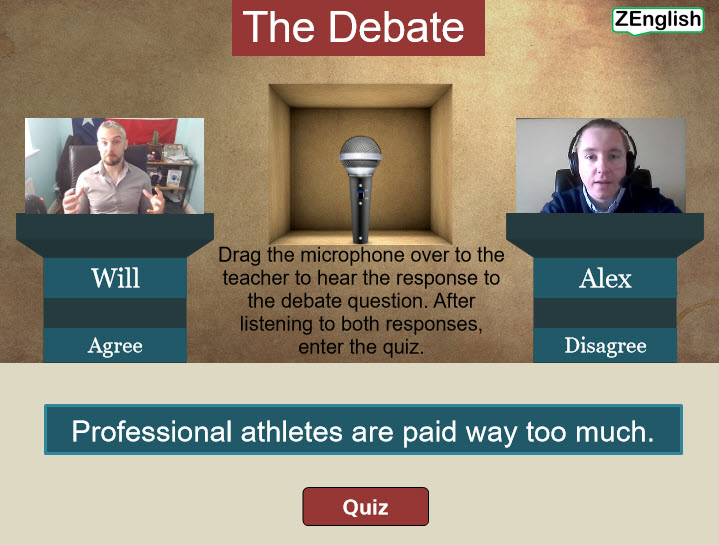