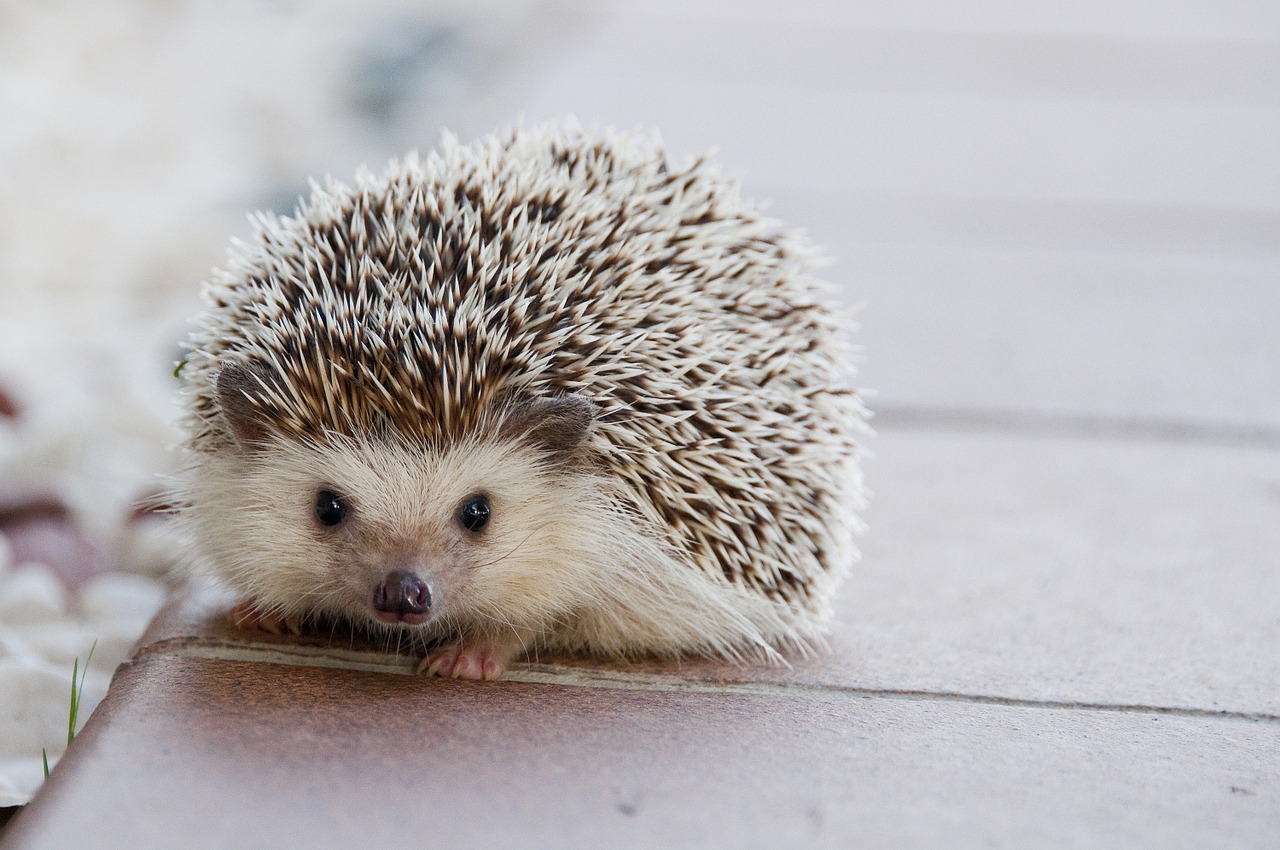 Not everyone is a cat-person or a dog-person so some people like to have pets that are unusual, at least, in the eyes of most people. For example, some people keep a bearded dragon (officially known as pogona) for a pet. They’re not cute or cuddly so this may seem strange for a lot of people. They are, however, friendly, calm and easy to transport. So maybe they’re not too bad? There are also people who favour having tarantulas as pets. The big spiders are definitely not cute or cuddly but apparently, you can play with them. Ever thought about owning an unusual pet? 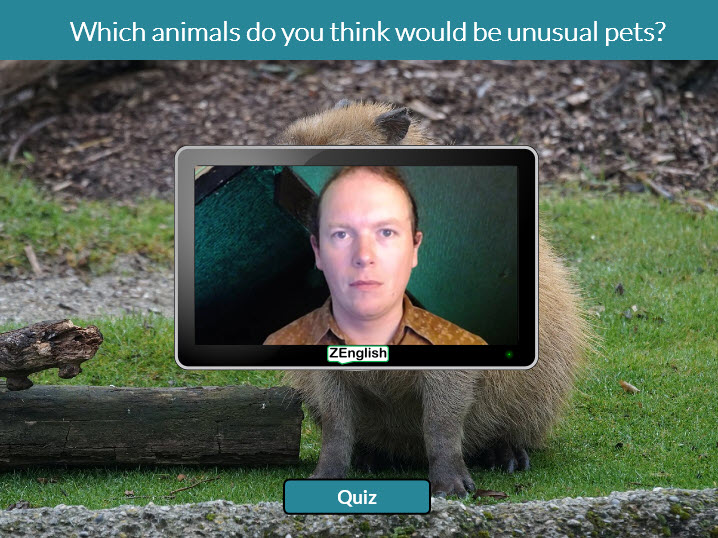